I saw this on a post somewhere??? Are they possible Tracks???
Top

elainekeefe wrote:What do you suppose this is? Anyone have any ideas?

I saw this on a post somewhere??? Are they possible Tracks???

You may be referring to the 'chevrons' formed by a scratch as described in Tutorial #5
No dessert for you- ONE MONTH!
Top

I saw this on a post somewhere??? Are they possible Tracks???

right side up and down top to bottom...not scratch!!!
Top

I still think that is just a scratch in the aerogel, and not a track. I have seen several of these triangular features in movies I have reviewed, and I'm sorry to say that I don't think they are tracks. Candidate tracks should look somewhat similar to the ones on the tutorial. Keep searching!

How do you know if a elephant has been in your fridge?

By the footprints in the butter..

It's a scratch from a alien
Top

Well, it seems Mr Mendez was not so honest in his Sep 06 update about being cautious with a $200 million collector. Those sloppy folks seem to forget their instruments on the airogel surface 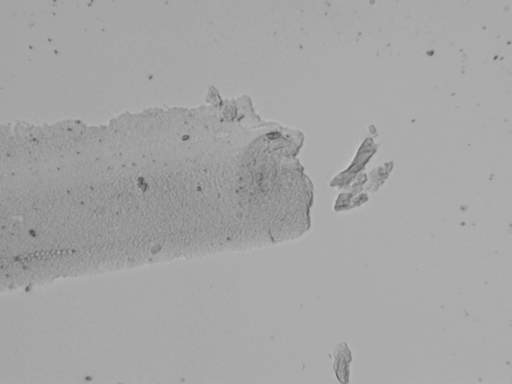 Found the family pet. This is the second time I got this guy so I'll post it this time. It's animated.. Just keep moving the zoom over the last three bars back and forth..

Yes, that one has already been determined to be a Metroid larva.

I clicked on 4858498V1 because it looks like there is a hair or scratch or something that goes below the surface. It must be from a new batch of movies because there were only 22 views at the time I clicked and I was the first to click. Not a track, but interesting...

You clicked on a crack.
Top

Mighty Pete wrote:jcbc:
You clicked on a crack.

Very possibly. I just haven't seen one below the surface so far, so it was interesting to me.

Check this guy out. Prince ? 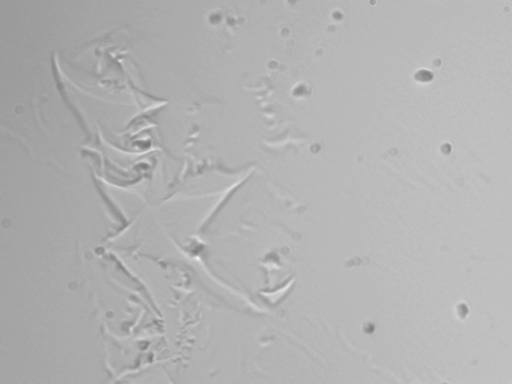 I was going to make a smort remark about the prince reading a book, but I won't because princes lance lots not read books.
Top
Post Reply
739 posts